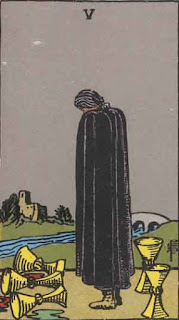 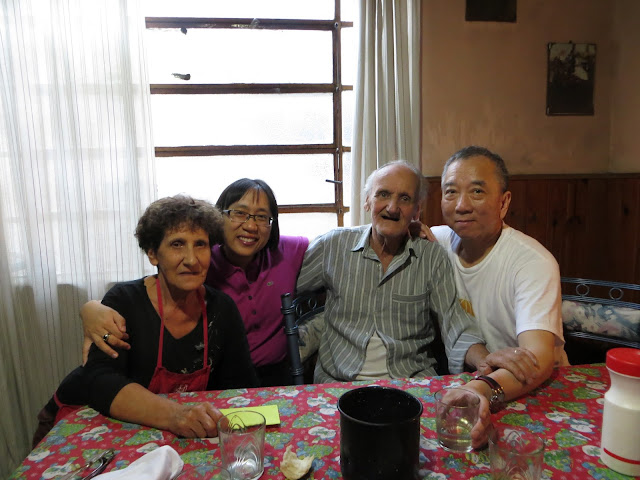 Email ThisBlogThis!Share to TwitterShare to FacebookShare to Pinterest
Labels: Osvaldo and Coca

Thank you so much for your comment. All the best.

Osvaldo's tango didnt die with him, it lives through manyung and you, and it has influenced so many others... It must be a great comfort for him knowing this at the end of his life.

Thank you for your kind words. We are feeling better these days, time slowly heals. All the best.

Every time you dance Osvaldo's steps and embrace each other with that special gentleness as only Tango encourages, Osvaldo will be with you. Thank you for sharing with us your sentiments.