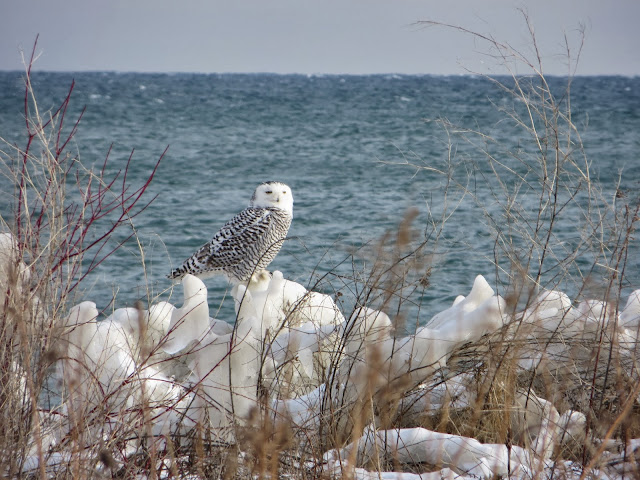 A beautiful blog about the snowy owl. Your reflections are absolutely spot on. That is why I don't use a camera anymore. Jessie takes the pictures.