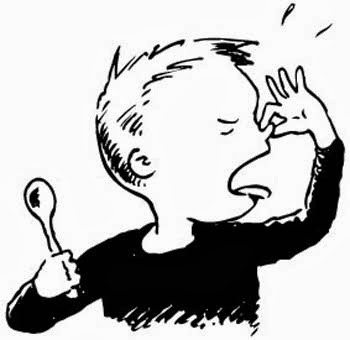 Dear Irene and Man,
I must say I agree with your comments 100%, sometimes you wonder....

FYI the video below says its private when I try to open it.

I suggest all visiting teachers should demonstrate their competence in the real world by providing a video of them dancing in the clouded milongas of BsAs. bet they would not do it.
David Owen Australia

We agree with your suggestion! Difficult to impose this criteria in real life though... our local organizers are sometimes so eager to get either 1) big names from Argentina or 2) argentinos, any argentinos at all (for cheap) they wouldn't care so long someone is coming. They will hype obviously "nothing but stage pyrotechnics! I have no idea how to dance in a crowd" dancers as "authentic true Argentine Tango social dancers" if that would draw people to attend the classes and workshops. We hear this BS all the time, sometimes we have to sit at a milonga and hear the little speech by the organizers with all this nonsense hype/marketing, as if we were idiots who wouldn't be able to tell the difference when we can see with our own eyes the collisions that visiting teachers are causing on the dance floor. Unfortunate.

I think that voting with your feet is the only way. Once things are said it's difficult to unsay them. Perhaps organize your own milonga so you can set the rules yourself? It worked for me!

You are right about voting with your feet, you just have to let the market forces come into play, and hope that there would be enough like-minded people so that things will improve to your liking instead in the opposite direction. It just irks us to stand by and watch 1) our favourite traditional milongas being invaded by clearly non-traditional guest instructors/performers and 2)the regulars of the milonga getting fed up with the carnival and not coming back, ever! The people make the milonga, and every person less makes others more likely to leave too, until the milonga has to close down.

Haven't thought about running our own milonga, we applaud you and the brave souls who have and wish you all success!