Man Yung may be an expert at the cabeceo, but I am not.

We started dancing in Toronto (in 2004!) in the era of "everything goes".  The cabeceo was only used by, like, three people in Toronto and they wisely stuck to dancing with each other because dancing with anyone else would likely land them in the emergency room.  Ah.... the good ol' days when dancers in Toronto were all staging on their own personal Tango Extravaganzas on the dance floor and no-one had the foresight to get together beforehand to synchronize their choreography.  Yes, we had to protect ourselves with shin guards and padded body armor but at least I didn't have to worry about being tempted to ask anyone to dance.

Years passed.  Tango evolved - even in Toronto.   People danced better, or at least less recklessly and following the line of dance.  Tango culture of Buenos Aires seeped in...cabeceo became the norm instead of the exception...

EXCEPT - I never learned to cabeceo.  I was sidelined by a decade-long series of Tango mishaps which made me not want to dance very much, including but not limited to the following:

1.  There was an exponential increase in the number of steps I had to dance in any given Tango night, thanks to the ingenuity of my wonderful partner Man Yung.  This made me too tired to even think about dancing with anyone else.

2.  For a couple of years in the beginning, my shoes didn't fit and my feet hurt (and they were made to measure shoes too).  I didn't even want to sit down in my shoes, let alone dance in them.

3.  My shoes improved (Comme Il Fauts!) but my feet still hurt.  I think Man Yung was watching a lot of YouTube Tango, and presto!  MORE steps.

4.  My feet hurt, my knees hurt.  Must have hit middle age (or maybe it was a mysterious old karate injury).  Didn't even want to dance with Man Yung.

Thanks to a very good course of massage therapy by Man Yung (Thank you Dr. Chang Chao-Han, your origin point therapy really works) my knees are better. I'm also starting to dance better, lighter!  I've joked about other Tangueras dancing like a truck with square wheels - I must have been doing a little of that too to have my feet hurt that much.

Anyway, after years and years of practicing anti-cabeceo (consisting of playing Plants vs. Zombies or Angry Birds on my phone and looking at no-one and saying no to any Tanguero who came over to ask me to dance - really works, trust me), I found myself not being able to cabeceo anyone when I actually wanted to dance with them!

Tried to use the cabeceo in Buenos Aires.  No-one understood what I was doing.  The Milongueras might have thought I was doing the cabeceo for Man Yung - he got plenty of dances with the lovely ladies, while I just danced with Roberto Segarra...a lot.  And that was because he was sitting at our table.

Tried to use the cabeceo in Toronto.  Total cabeceo failure!   The first time, the mirada didn't work so I ran onto the dance floor and jumped up and down in front of the gentleman until he realized I wanted to dance with him.  Being an gentleman, he actually agreed to dance the remaining one Tango of the tanda with me.  That Tango was awkward because in my excitement to dance with him...I had forgotten that I had taken off my shoes.

The second time, the gentleman I was cabeceo-ing thought Man Yung was asking the lady behind him to dance (my cabeceo was so vague and puny, Man Yung had to help). After a lot of gesticulating and yelling on our part and pointing by the said gentleman to the person behind him, beside him, and finally to himself, we finally got the point across.

The third time, the gentleman from across the floor looked at the ceiling, the wall, the floor, the table, his drink - anywhere except in my direction.  It was as if my years of anti-cabeceo had turned into a superpower that creates a negative force field around me (like the Nothing in The Neverending Story) and no-one wants to look at it for fear of going blind.  Or perhaps he just didn't want to dance with me.

I reluctantly had to ask Man Yung for advice.

"Next time you use the cabeceo, you have to be more aggressive with your EYES!" he said.  He gave me a look with his brows bristling like he wanted to kill someone.  "In Hong Kong, the triads use this look to make innocent shopkeepers give them extortion money!  Loan sharks also use it to make their debtors pay up!"

"I'm not going to stare at people as if they owe me money," I said.  "What if they find it frightening?"

"Don't worry, you are only using your forceful stare to get their attention.  All the Buenos Aires Milongueras do it - like Myriam Pincen, for example, if she looks at you, she twists her head in your direction and her eyes are like laser beams.  You really know she is looking at you!  When you finally get their attention, you have to smile sweetly like this - " 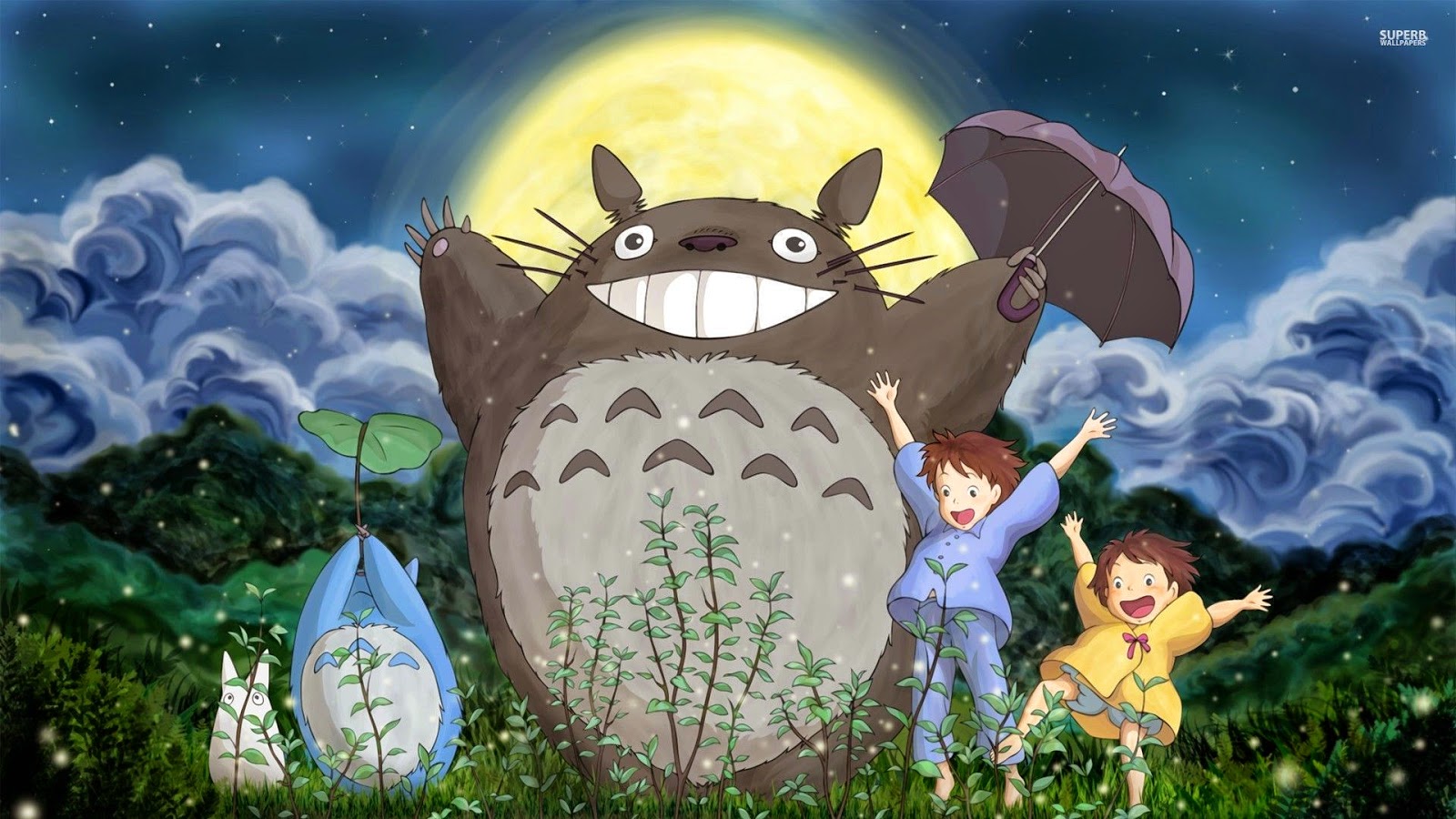 Everyone at my table celebrates when my cabeceo finally works!
But honestly, what was more frightening - my staring or my grinning
like a japanese anime nightmare cat monster that followed afterwards?

The woman doesn't initiate the cabeceo (nod), the man does. Her job is to notice who is looking in her direction and either accept the invitation with a head movement response after his, or look away. That way there is an agreement between both to dance a tanda.

Desperate women stare at men from across the room and initiate an invitation. They don't care with whom they dance, they just want to dance.

And that's why it's called a Cabeceo Fail!