We're going to the polls next Tuesday!

Man Yung doesn't want to vote this time. I understand his reluctance. We're confronted with a virtual Smörgåsbord of potential Prime Ministerial candidates to choose from. Some of the delights on the menu include: 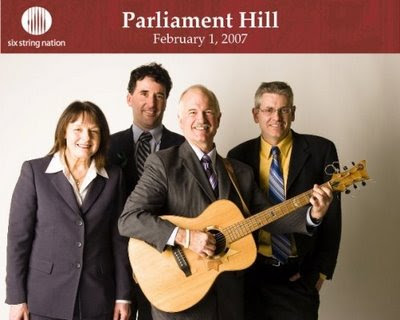 (yep, the one with the geeeeeeitar) 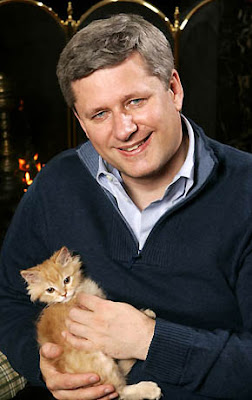 (yep, the one with the teeny kittenzzz) 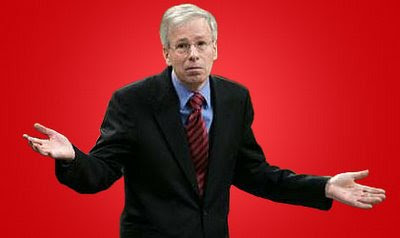 (yep, the one without the cluezzz)
...Wow, finding a good candidate to vote for is exactly like trying to choose a good leader to dance with in Toronto!

Man Yung says, "Let's vote for the dancing monkeys instead!"